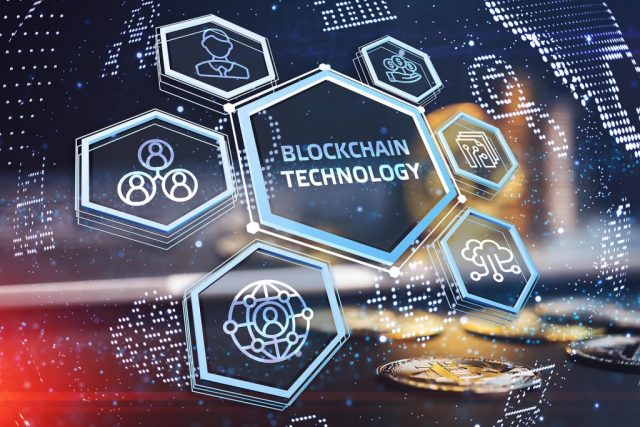 What is a Blockchain?

Blockchain is a type of database that is fundamentally different from other databases thanks to its structure. Most databases have table structures that store information, while blockchains gather and store information in groups, known as blocks. Each block has a certain capacity, and once it is filled with information to its fullest capacity, said block gets stamped with a timestamp, and it gets attached to the previous block. Once this happens to the following block, it gets stamped and attached to the previous block, and the one before it automatically, creating a chronological chain, hence the name.

With this basic understanding of what a blockchain is, and how it fundamentally differs from other databases, let’s explore the benefits that blockchain’s structure and operations hold:

Blockchains store information in an immutable and irreversible way, meaning that once the storing is done, and the block gets timestamped, the contents of the block cannot be edited. Blockchains are built exactly for this purpose; therefore, they are used for storing the history of cryptocurrency transactions, statistics for election voting, legal contracts, and much more, thanks to this feature. You can only edit the content of a particular block only if you edit and have control over the content of half of the other blocks. Which brings us to the next point.

Let’s suppose that a hacker wants to alter the content of one block and does so, the content of this altered block would not align with the content of all other blocks, and they would cross-reference against each other as all blocks are chained in a chronological order, and each one of them is a referential point to all others; therefore, sudden changes in one block create an error within the chain, and they are automatically eliminated. A change can be made to one block if most of the blocks give consensus to the alteration made, so that it is made for the network’s interest. Achieving such change takes a huge amount of time and resources, and the probability of such hacking attacks being fruitful are extremely low, which enhances the blockchain’s security.

Blockchains are used in many cryptocurrency networks thanks to its transparent way of operating. When it comes to Bitcoin for example, the history of all cryptocurrency transactions can be viewed, as well as the constant updates to the chain, by simply having a personal node, which is a computer that makes up part of the Bitcoin’s network, or by using blockchain explorers. Either way, all transactions are recorded immutably, and they can be viewed live, which also helps trace any hacking.

Blockchains are more advanced in speed than other technologies and databases due to their elimination of unnecessary intermediaries; therefore, blockchains can handle transaction processes in seconds or even less than seconds, as factors such as network traffic and the size of each block have an impact on the speed.

Blockchains are a new innovative technology that has been utilized in many sectors thanks to its features of immutability, enhanced security, transparency, and speed due to the way blockchains are fundamentally structured, and the way they operate.

Bitcoin ATMs Coming to a Spot Near You!

Why Working from Home is the Future of Accounting?

Candeur Landmark in Varthur Is Best Apartment Building in Bengaluru