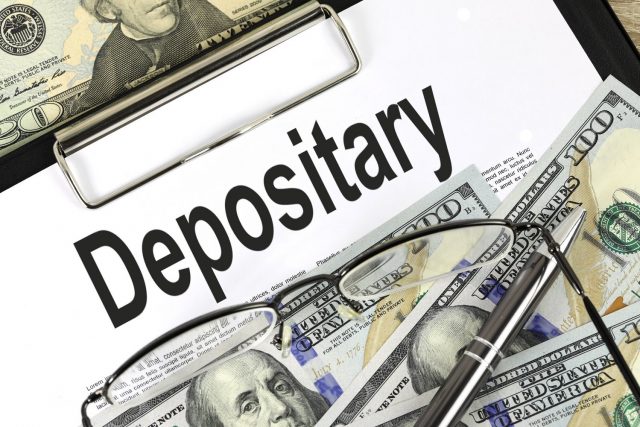 What are depositary receipts?

Have you heard of depositary receipts? It is a negotiable financial security that enables investors to hold shares in a public company aside from their home country. They trade on national stock exchanges. Also, they are represented by physical certificates. If you are familiar with ADRs or American Depositary receipts, it must be because they are the most common depositary receipts out there. As their name suggests, they trade on national stock exchanges based in the US like the NYSE or New York Stock Exchange. Aside from ADRs, we also have GDR or Global Depositary Receipts and IDRs or International Depositary Receipts. Most GDRs can be found listed on the London Stock Exchange.

Tell me how they work.

Let us say that a foreign company that publicly trades its shares and securities also wants to get listed on a foreign stock exchange. However, this company can only get listed if it satisfies all the requirements that the exchange needs for listing. Furthermore, the listing requirements of one exchange can be different from another. The issuance of a depositary receipt can be simultaneous with the IPO or Initial Public Offering. On the other hand, they can also trade over the counter.

Let us say that a Japanese company wants to get listed on the New York Stock Exchange. Fortunately, it meets all of NYSE’s requirements, so it wishes to get listed publicly there through an ADR. With the help of an international office, a US broker buys domestic shares of the company and delivers them to a Japanese custodian bank. Who issues the ADRs? It will be the depository bank which is also a US institution. For this example, we can name the Bank of New York as the depository bank.

The issuance of each ADR as a representative of one or multiple Japanese shares depends on a determined ratio. Each ADR’s price will be issued in a USD amount. This amount is converted from the ruble equivalent of the shares that the depositary bank holds. This is what we mean by what we said earlier. The ADRs now represent the local Japanese shares that the depository holds. Also, they are now tradable in the NYSE. They can be settled like a typical transaction. The ADR investor has the same benefits as the shareholders of regular shares. Some examples of these include cash dividends and voting rights. If you are an ADR investor or holder, you can access these rights in the ADR certificate.

To end our discussion.

Do you want to get the benefits and of foreign investment without the need to consider the unnecessary risk of investing beyond your jurisdiction? Depositary receipts are perfect for you. However, even if it sounds easy, you might still need to understand what depository receipts mean and how they work entirely. While this article is informative, you should go to further lengths to study and learn about this. Know their use. Understand how they are used, issued, and traded.

What Are The Benefits Of Looking For Loans From Slick Cash Loans?

Price Optimization: A Guide For Retailers

Trading styles for listed options in the Netherlands

What Are the Benefits of Online Forex Trading