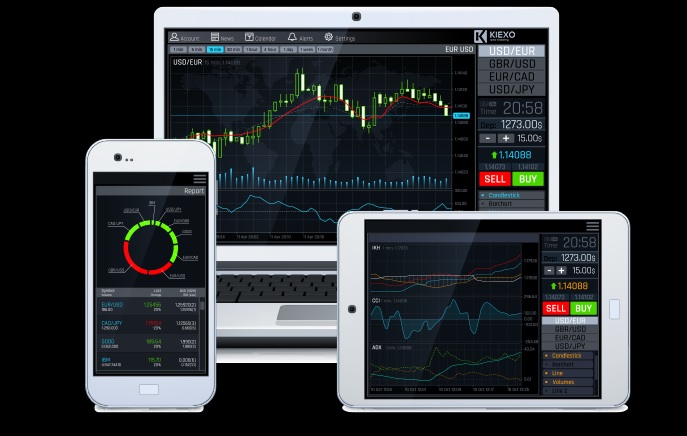 A grace period is a set time given to an individual before paying his charges. During this time, you are not building up any interest of any form or penalties. Grace periods usually last from a few days to a few weeks depending on the creditor, but the given time is usually 15 days. A grace period is prevalent in credit cards, loans, and mortgages.

There are somehow two types of grace periods. One is the chance creditors give right after the due date before borrowers pay their bills. Second is the time a creditor doesn’t top up charges or interests on an account balance.

A mortgage grace period is usually 15 days, and most of them are built-in. For example, your set due date is on the first day of the month, and today is January 1. You’ll have to pay on January 16 to avoid any penalty. After January 16, you’ll be charged three to six percent more on top of your bill for paying late. However, all of these vary from local law and creditors to another.

Credit card companies will not protect you from late payment, but they will provide you enough time to pay your full balance. It is typically from the end of a billing cycle to the due date without accruing interest. They are not obliged to give any grace period, but now, they usually do to gain more customers and the credit card law of 2009.

Payments made in the grace period’s course do not have any adverse effect on a borrower’s credit report, but a late payment can. A creditor can report you while also charging you additional interests. A credit report is a list of financial information of the borrower’s credit history prepared by the credit bureau. This report also determines whether you are worthy of new credit approval.

This federal law is made into effect to protect consumers from aggressive lenders who charge interest on the dot after a debtor’s due date. The federal law’s requirement for card issuers to send an invoice in 21 days makes the borrower aware of how much he owes in that billing cycle. Every detail should be in the credit card agreement.

Some loans come in handy with grace periods like student loans. Some of these give the borrower a grace period, such as direct loans but not a parent plus loan. Direct loans offer six months to delay payment. The grace period is identical for both subsidized and unsubsidized grace periods.

Other engagements that involve grace periods

A wise borrower always reads the terms and agreement of every transaction thoroughly. You should always check since not every loan includes grace periods. If it does, it should all be detailed. These details include what happens after a failure of payment, multiple missed charges, late payment fees, penalties, interests, cancellation causes, blacklisting, seizures of assets, and the like. 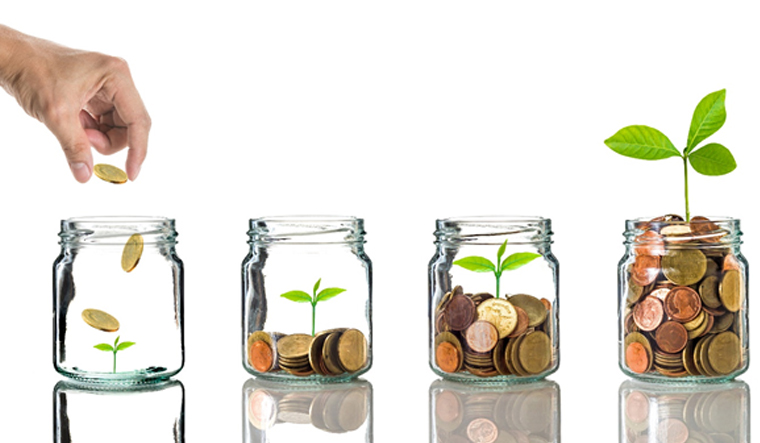 What is the Maturity Benefit in an Assured Savings Plan? 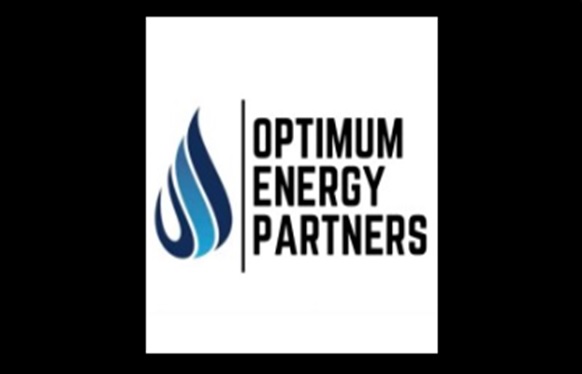 There are a lot of investors who are looking for ways to generate cash flow ...
By Dallion Madden
September 15, 2022 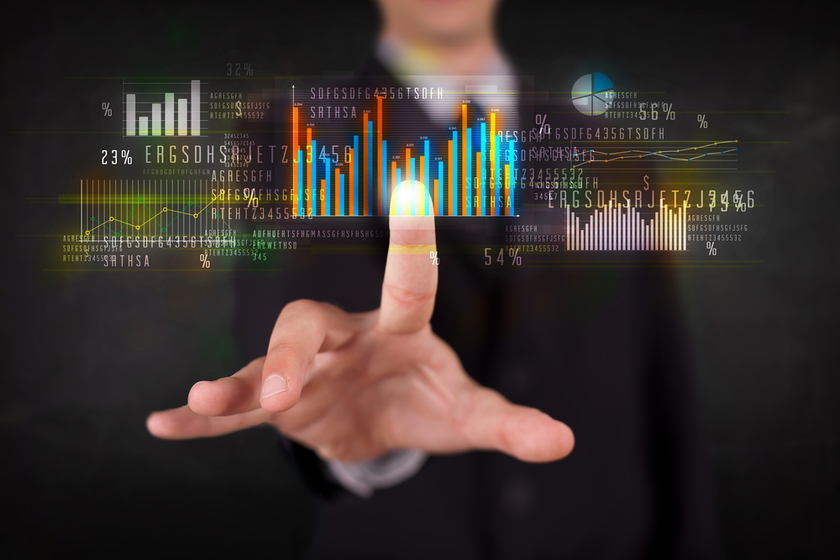 With the massive rise of cryptocurrency investments pouring in across the globe, individuals and institutions ...
By Dallion Madden
July 16, 2022

SOME HINTS FOR SELLING YOUR GOLD COINS OR JEWELRY

Selling the gold coins or jewelry hidden in your safe that you no longer use ...
By Dallion Madden
March 9, 2022
Investment

The world of investing can be divided into two types of investments. Dumb money doesn’t ...
By Dallion Madden
February 17, 2022 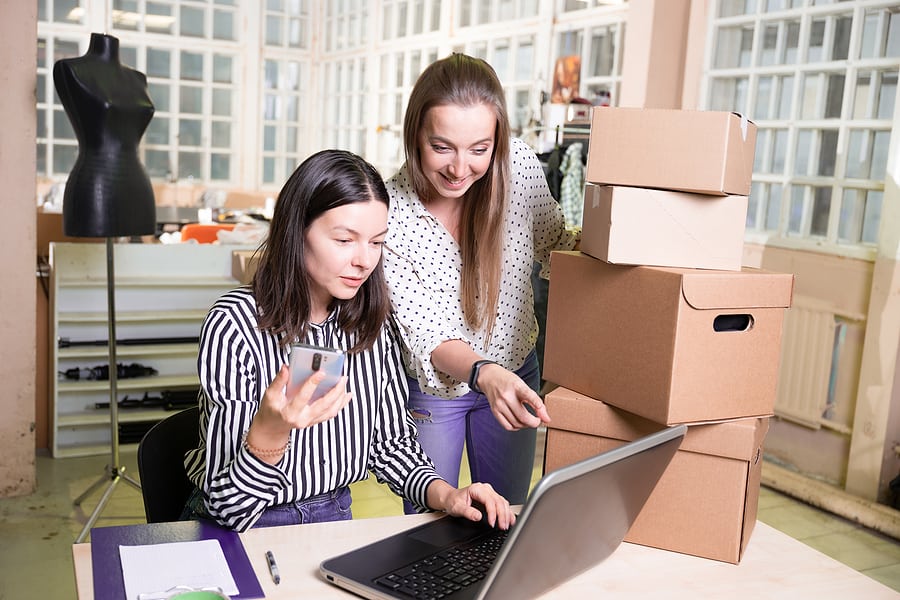 Dropshipping business is rising in popularity every single day, as you do not have to ...
By Dallion Madden
January 26, 2022