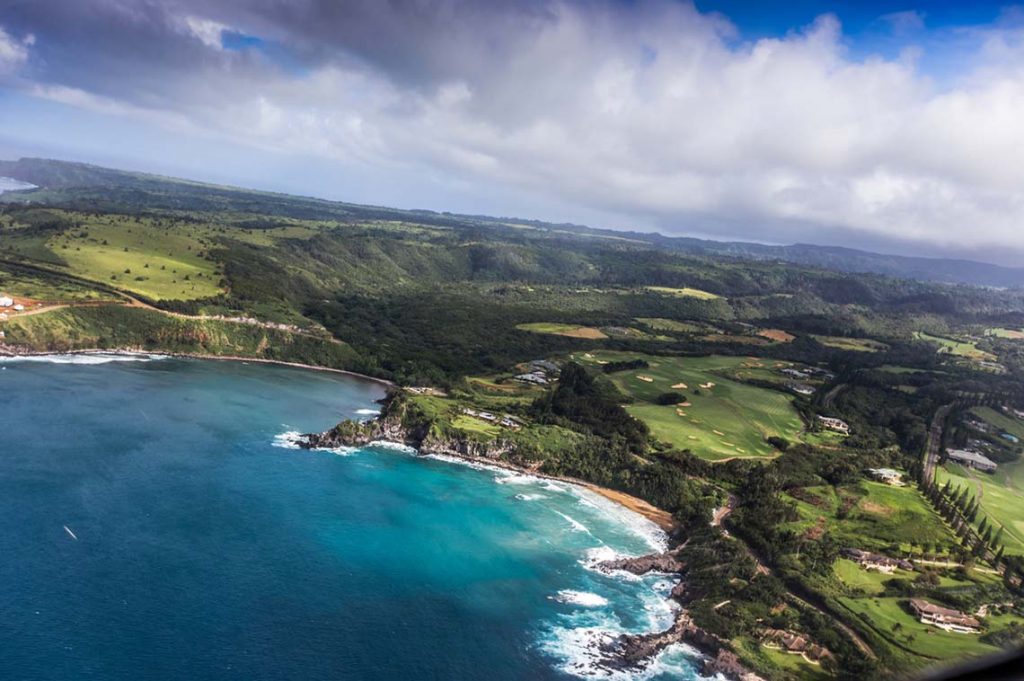 COVID-19 has shaken the norms of homeownership and market expectations across the United States throughout the pandemic. As many industries transitioned to remote work, more homebuyers find themselves free to move anywhere they’d like while keeping their jobs, which is especially convenient for those seeking homes in more affordable real estate markets.

As a result, this trend has led to plenty of homebuyers moving to communities with cheaper listings and more space. But much to our surprise, per Realtor.com’s latest emerging markets report, pricey housing markets are making a comeback.

Less likely markets during these trying times are now becoming economic hotbeds—also known as emerging markets—which results naturally from an influx of homebuyers into these communities and their increasing populations.

Even though none of the U.S.’s biggest cities made it onto the list, it’s worth noting that the average population of the top emerging markets hit 500,000 residents this quarter—100,000 more than the previous.

Real estate is plenty active during this time of year given seasonal changes and those looking for homes in regions with less harsh winters, which is why coastal real estate markets, especially in Florida, are seeing tons of action alongside less expensive communities in the South and Midwest.

Danielle Hale, Realtor.com chief economist, states, “Some of what we’re seeing is a bit of a seasonal shift. These real estate markets tend to be more active this time of year.”

According to Brad O’Connor, chief economist at Florida Realtors, “Florida has always been popular with buyers, but it increased considerably during the pandemic.”

“The ability to work remotely really opened the door for many people to come to Florida,” says O’Connor. “Beach towns big enough to have the amenities people would like, and you can get a nice-sized home. And they’re more affordable than some of the places people are coming from, like New York. For the untethered worker, it’s a nice place to be.”

What is an emerging market?

Although cities with emerging markets tend to have a high cost of living, their economies are strong, wages high, and unemployment rates low. With homebuyers free to move to different cities as the rate of remote work increases, these markets tend to see more than two-thirds of homebuyers coming from other major metropolitan areas. That’s why top emerging markets are showing a population growth of 1%; meanwhile, 300 of the largest markets are only seeing growth of about 0.4%.

These emerging markets also see faster home sales than most major metros, with home listings typically lasting only 40 days before being sold—a full 13 days faster than you’d see on average in most major markets.

Lastly, emerging markets tend to see a higher percentage of foreign populations, increasing international market interests as they attract those with similar backgrounds and heritages to the same market. These top markets saw 2.2% of their home listing viewership from foreign buyers, whereas the 300 largest markets only saw 1.2%. 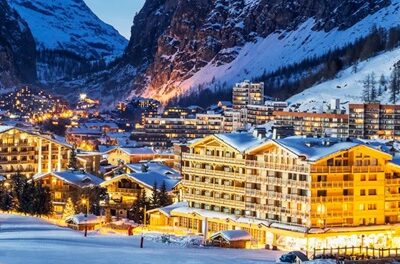 Discover the facts and tips for purchasing a luxury chalet in the French Alps. Purchasing ...
By Dallion Madden
January 9, 2023 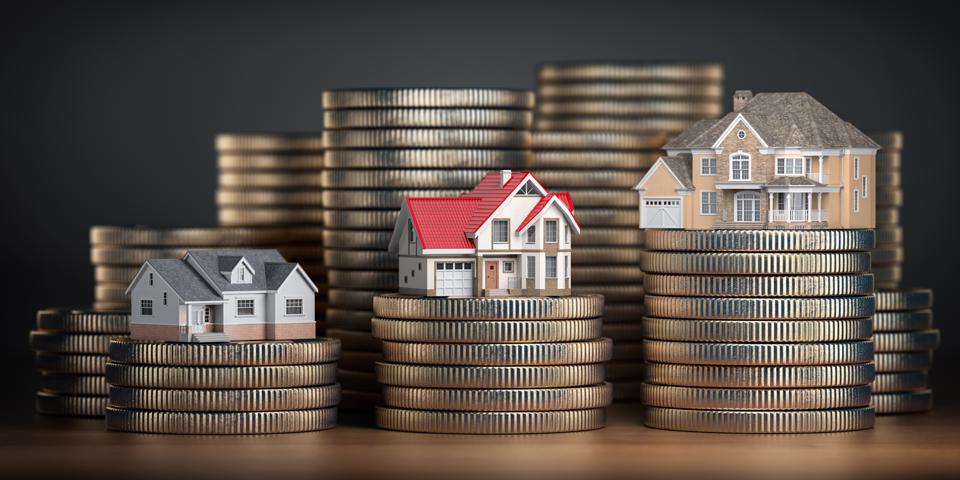 Investing in Dallas Real Estate can be a big thing for most people. If you ...
By Dallion Madden
April 27, 2022 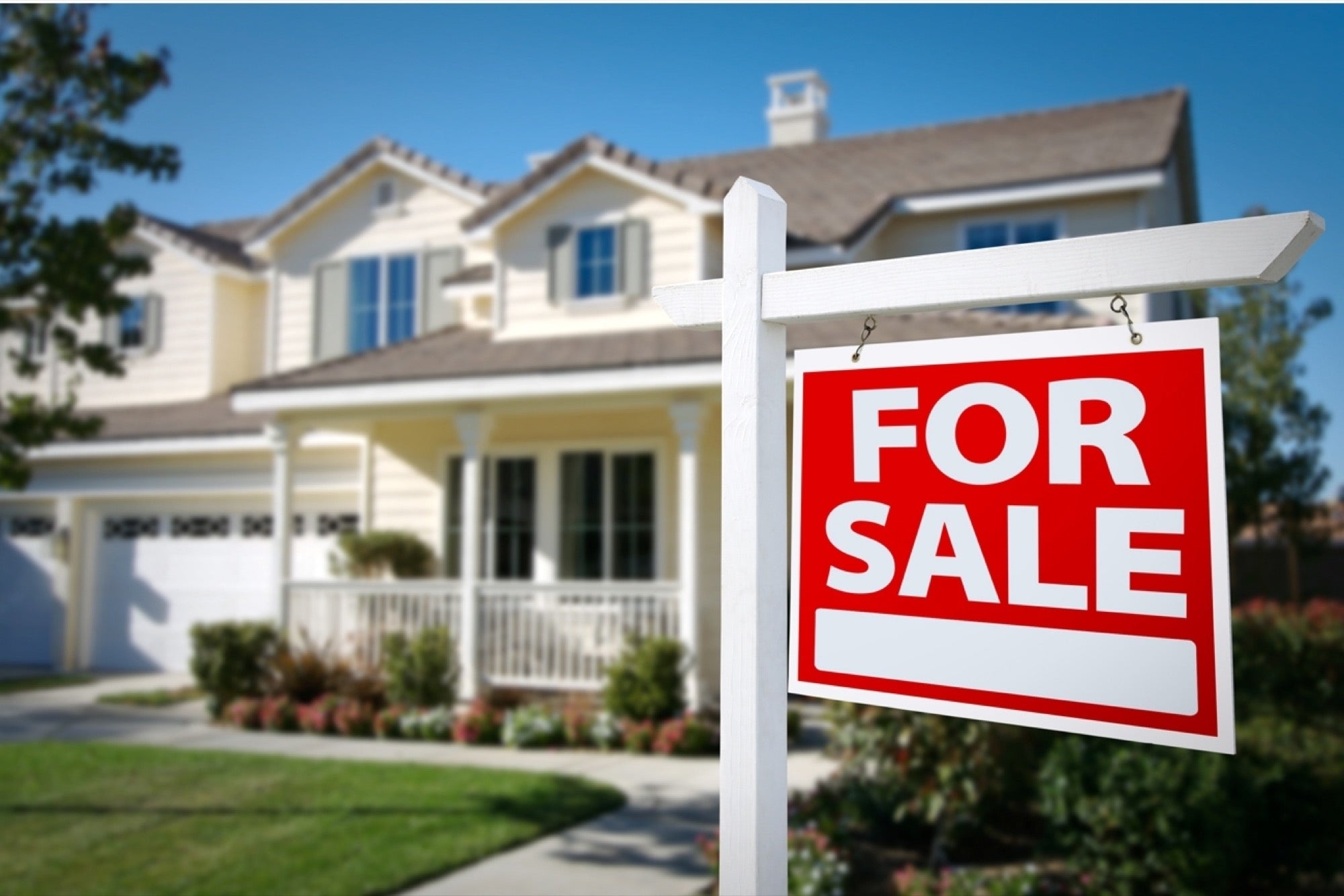 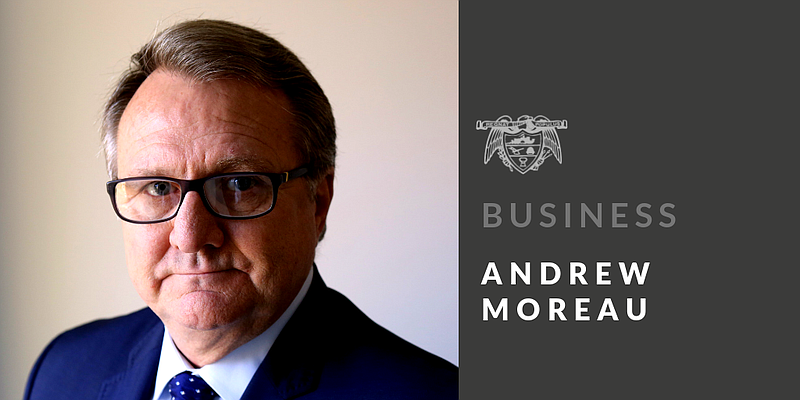 The commercial real estate market in Central Arkansas should continue to stabilize heading into the ...
By Dallion Madden
March 27, 2022 High prices have pushed some toward collective ownership, but the future of virtual properties is ...
By Dallion Madden
March 27, 2022 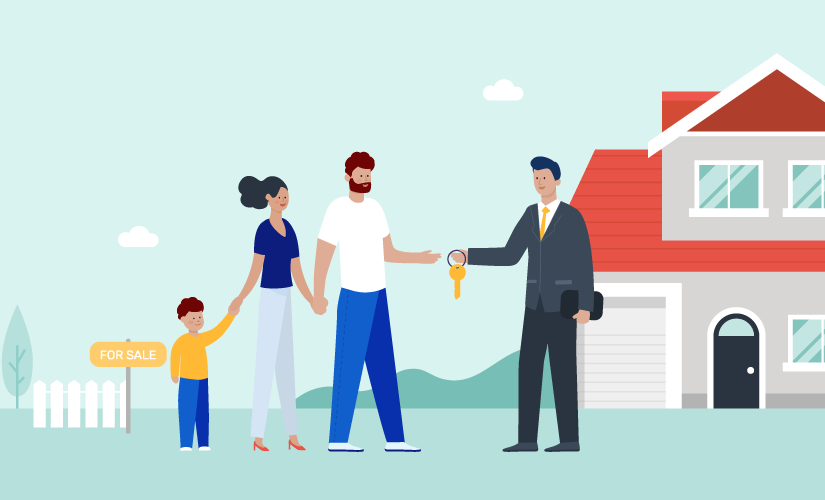 What Does A Real Estate Agent Do? A Breakdown Of Responsibilities