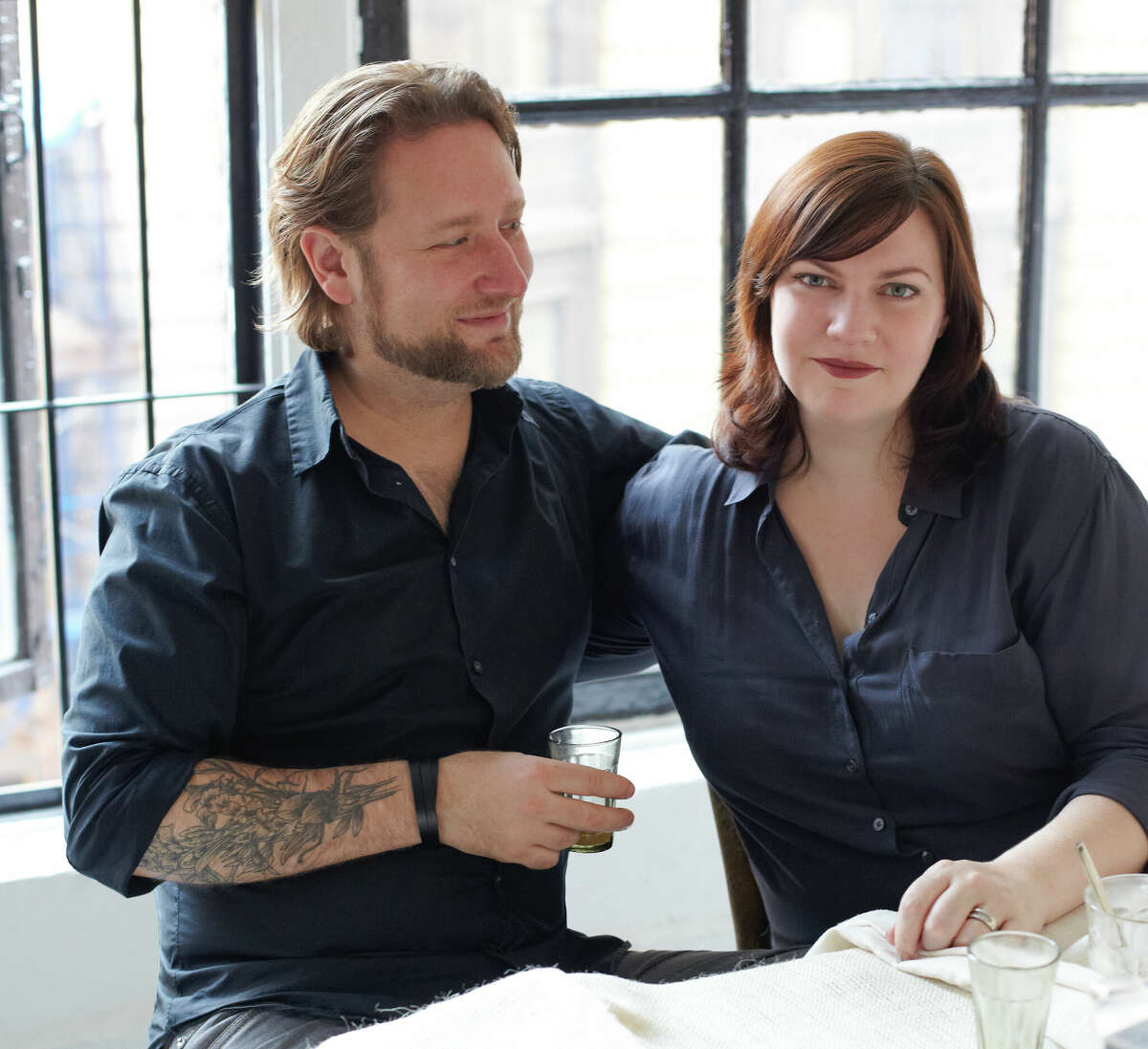 Not everyone can turn their home renovation blog into a mini empire. But the husband-and-wife team of creative director Susan Brinson and photographer William Brinson have done just that with House of Brinson.

What began as musings on their Manhattan lifestyle morphed into a detailed account of their hands-on renovation of Stony Ford, a historic and once ramshackle Greek Revival mansion on 17 acres between Goshen and Newburgh. Over time, the House of Brinson brand expanded to include an Instagram page and e-commerce site featuring products with the Brinson seal of approval. The couple’s commercial photography website echoes the Brinson branding.

But let’s go back to where it all began, in Waldorf, Maryland. Susan Orvis attended public school in town, and one day a friend invited her to a 16th birthday party for a private school kid named William. Susan and William have been a couple ever since, even attending university together at the Savannah College of Art and Design.

The Brinsons had already started looking for a home in the country in 2013 when their landlord sold their Manhattan building and asked them to vacate. For years, Susan had been watching the price drop on Stony Ford — which had been on the market for seven years — when they decided to pounce. The Brinsons believe they are the seventh or eighth owners since the home was built around 1850.

“We looked at other houses, but when we saw the front hallway at Stony Ford, we said, ‘This is us,’” Susan says.

After more than a decade in advertising, Susan had joined William’s commercial photography business as creative director and photographer, and the two considered getting an apartment in the city to maintain a Manhattan presence for their business. “But moving out [of the city] created more opportunities to travel,” Susan says, because people didn’t associate them with the physical studio in New York. They have been to Milan, Italy to shoot ads for Martini & Rossi, to Chicago to shoot for Crate & Barrel, and to Colorado for to shoot for Target, among other projects.

In the meantime, their home design and renovation blog, House of Brinson, was taking off. Its launch in 2009, the early posts they wrote were about their apartment, food and travel. It caught the attention of interior designer Nate Berkus, who invited them on his TV show, and led to an appearance in a Design*Sponge podcast. By the time they moved north, “the blog already had a buzz about it,” Susan says. That buzz was about to get louder.

When they purchased Stony Ford, “everything was broken, but it was livable.” William says. “The walls were cracked, the ceilings were cracked.” However, the original hand-hewn beams and moldings were in place, and the Brinsons saw the possibilities.

They spent the first two years on necessities, like shoring up structural beams in the basement and replacing the water heater. “It allowed us to live in the house and see how it could reflect us,” Susan says.

Since then they’ve refinished floors, updated the electrical and plumbing, removed aging wallpaper and freshened walls, renovated bathrooms, and installed a vegetable garden.

They did 90 percent of the renovations themselves by watching videos, doing online research and reading books. “We’re just handy people in general,” Susan says. “Our whole house was built before there was electricity. What’s the issue with doing a hands-on renovation? We have resources like electricity and YouTube.”

Stony Ford is a cash-only renovation, so they work at their own pace. “We’ve never taken out a loan to work on the house,” William says.

“When we’re done, we’re done,” adds Susan, even if the pace of work means they still haven’t started on the kitchen.

Their followers increased exponentially when they started blogging about Stony Ford, and soon 2,000 Instagram followers grew to 122,000. Their blog gets tens of thousands of page views a month.

This came in handy when COVID hit and the photography jobs dried up. “We went through an upheaval,” Susan says. “We had to pivot and come up with a Plan B.”

Plan B was the House of Brinson shopping site, a curated selection of recommended merchandise like barware, table linens and gardening tools. Susan and William say they insist on keeping the site authentic and won’t add items they do not endorse. “If there’s something we say we like and are using, then we really like it and are using it,” William says.

They are dabbling with the idea of opening a retail store, possibly in Newburgh. “It would be a huge draw to our local area,” says William. “We see a synergy with what’s happening in Newburgh and what we do.” Last December, they dipped their toes into the storefront world with a pop-up shop at Tuxedo Park Junk Shop, an antique and art gallery.

The Brinsons say they have been contacted about making a television show but didn’t like the ground rules, which included disagreeing and arguing on camera to create dramatic tension.

“We don’t fight with each other in real life, so we’re not going to do it for television,” William says.

“No manufactured drama,” says Susan. “We try to be very thoughtful about our process so that our relationship stays in a good spot.”

As the Brinsons know, a good life takes more than a well-renovated house. 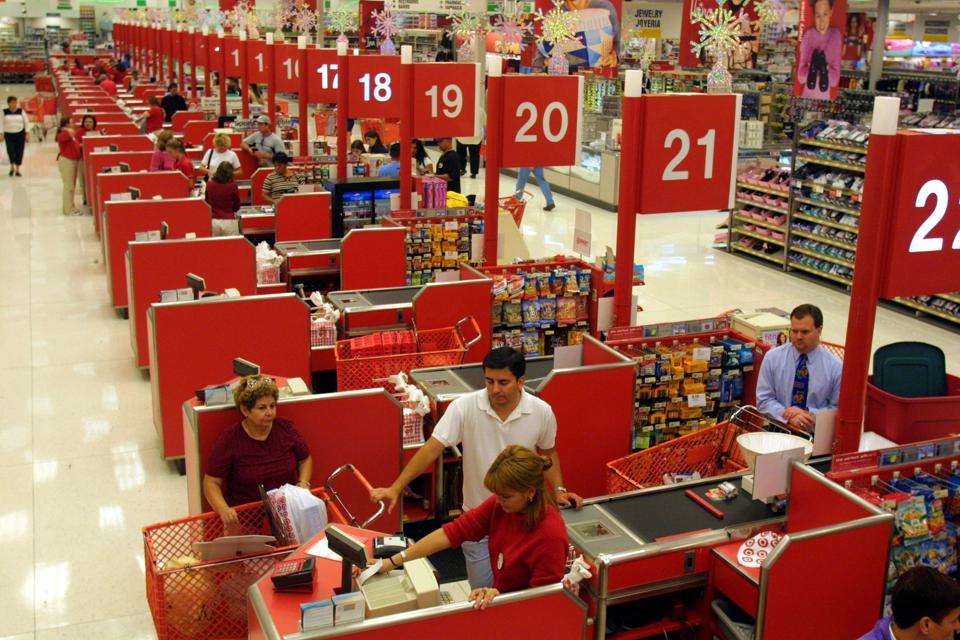 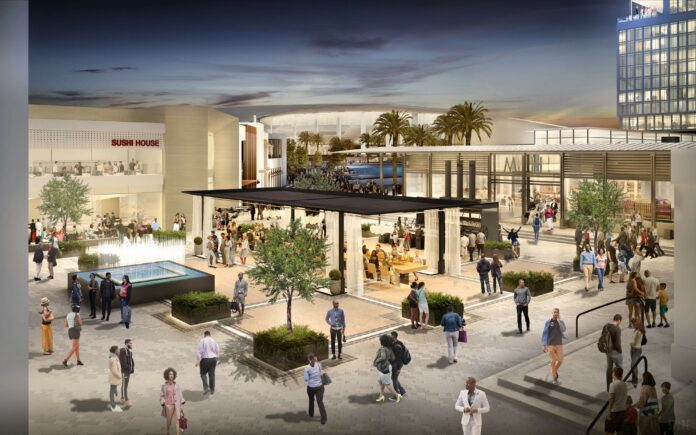 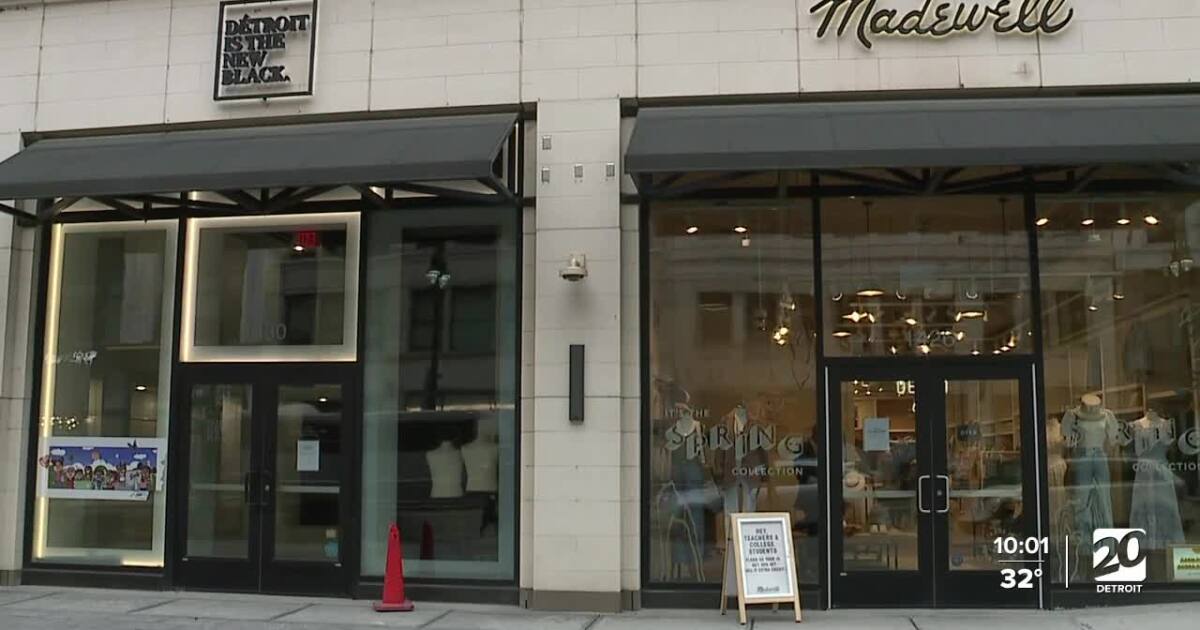 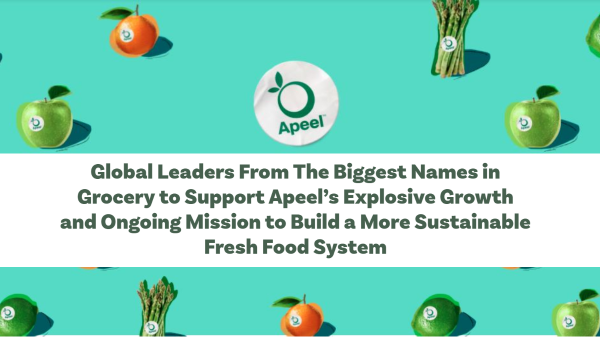